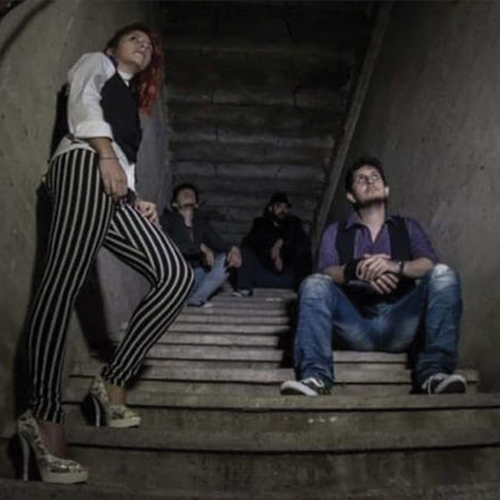 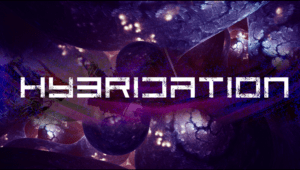 Hybridation is an experimental project born by the search for new sounds and the union of different kind of music.
The project aims to break down the walls of musical genres.
The genres that inspired the project are Avantgarde music, electronic music, experimental music, ambient music, folk music, neo-classical music, orchestral music, symphonic music, and others.
Hybridation was born as a meeting point between different minds and cultures since 2016. Hybridation worked on the first album, released January 12, 2017.
Hybridation on Social Media:
Soundcloud: https://soundcloud.com/user-849687340
Facebook: https://www.facebook.com/hybridation/
YouTube: https://www.youtube.com/channel/UC8GEnAPuIh1hDA27LXX-x1g Bandcamp: https://hybridationcore.bandcamp.com/
Web site: www.hybridatiocore.com
The group is currently working on their second album and has recently presented the first official line-up:
Jole Cundari – Piano / Keyboards – Synth / Voice – Choirs 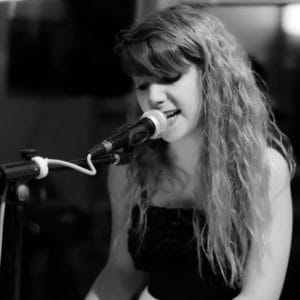 Singer and classical pianist. Jolie followed the experimental course of piano at the Conservatory of Alessandria. Chorister for Cruachan from 2012 to 2014. Teacher of piano and singing at the Alexandria Music School from 2013 to current day. SIAE Arranger and composer, she developed numerous creations and participations in different musical projects and songs with nationally known musicians. Jolie collaborated since 2013 with the music promotion agency Effemusic, which has produced some musical projects including Le Femme, an electronic all-female project that brought her music on stage in Italy and Europe. She is ‘the creator and composer of hybridation project with Paul Melotto. 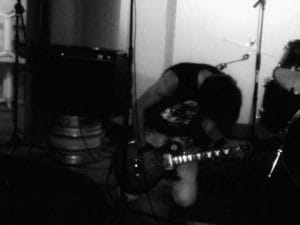 Modern-style guitarist, he studied privately austica and electric guitar. He played in several original rock projects including Psyconauts (Ozium Records) and Sonic Wolves (Taxi Driver). Guitarist for Be Country, which is a Country Dance project for parties and weddings, and composer for Hybridation and Hybridation Relax. In addition to being a guitarist, Paul is a web and graphic designer (web and photo editing). He created the graphics and websites for their own musical projects (including hybridation). He has knowledge in the field of audio editing and followed the production and mastering of the first Hybridation album, and ‘co-creator of Hybridation. 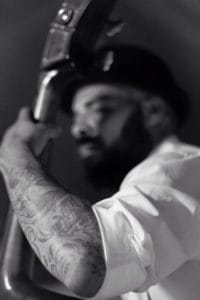 He began playing at the age of 6 years. After graduating in jazz guitar at the C.D.M. Milan with Maestro Luciano Zadro in 2000, he works in Rai 2 as a musician and music consultant at the live cd drive. He taught since 2000 at facilities such as the Conservatory “Vittadini” and C.D.M. Pavia until 2009 when he decided to devote himself exclusively to reggae in Jamaica and working for the prestigious One Studio,collaborating with prestigious people like: Kimani Marley, Julian Marley, Luciano, Beres Hammond, Max Romeo, Morgan Heritage, Alpha Blondie, Congos, Abissinians, Israel Vibration, Skaya, Rootical Foundation, Sun Sooley, Piero Dread, Lion D, Gonzo Records and recording over 200 riddims and dub plate.
Marco Campagna 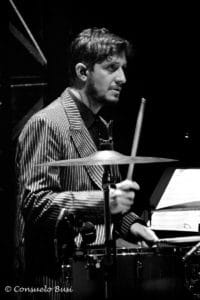 At 17, his first approach to the battery. Degree in “Contemporary Popular Music” in July 2009, with a diploma from “Middlesex University” in London, at the “Music Academy 2000” in Bologna. In 2013 he attended the “The Drummers Collective – School of Music” in New York as well perfecting the study of: sight reading, technique, Rock, Funk, R & B, Jazz, Brazilian, Caribbean, African- selected Cuban.he has been selected and played in many musicals performing in Italy and abroad. Drummer of Antonella Ruggiero in the show “Sacrarmonia.” he works as a drummer / percussionist with the Lyric Symphony Orchestra of the Teatro dell’Opera di Volterra. in January 2014 he joined, as a drummer, the band “Voices Sun” (Paolo Ruffini). Drummer / Percussionist of “Abba Dream”, “the Celebration”, “Large Street band”, with assets of concerts throughout Italy and Europe. from November 2009 he started collaboration with bassist Luca Silvestri, which takes him around the schools of Italy with a music workshop about the interaction between bass and drums. He played from 2008 to 2012 with the band tribute to Lucio Battisti “Innocenti Escapes”, furrowing stages all over Italy. He worked in the recording studio for the recording of discs of various Italian songwriters. 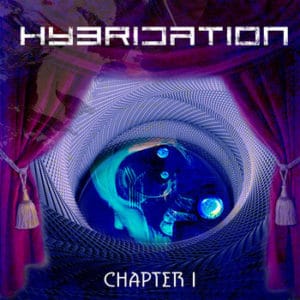 The album opens the project and it deals with different musical themes like classical and electronic music. The project forwards with courage in development harmonies, keeping its own original style and with sounds that recall Avantgarde music, Ambient music, Instrumental music and Psychedelic music. 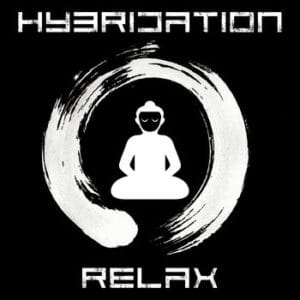 A side project which was born by handling instrumental themes guided by the use of synth and electronic effects, with the sounds of nature and beneficial frequencies. The project consists of several songs and aims to consistently influence the listener’s emotions, taking care of stress and psychological ills and bringing prosperity. The project is inspired by the ambient music and Chillout music. The songs are composed as a result of extensive studies on the beneficial frequencies of energy Chackra and music therapy studies.

This is a side studio project born by the search for new sounds and experimental electronic music with loops, digital drums and electronic effects

About the author: Hybridation 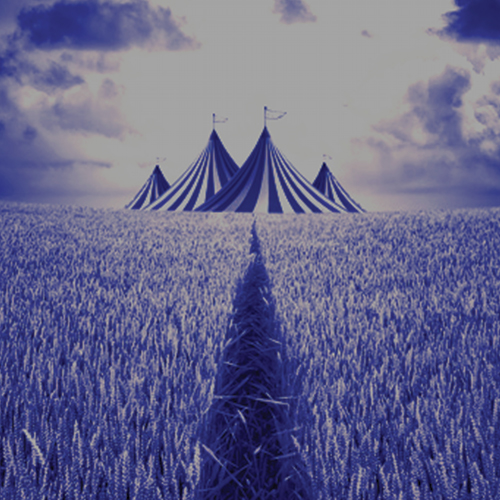 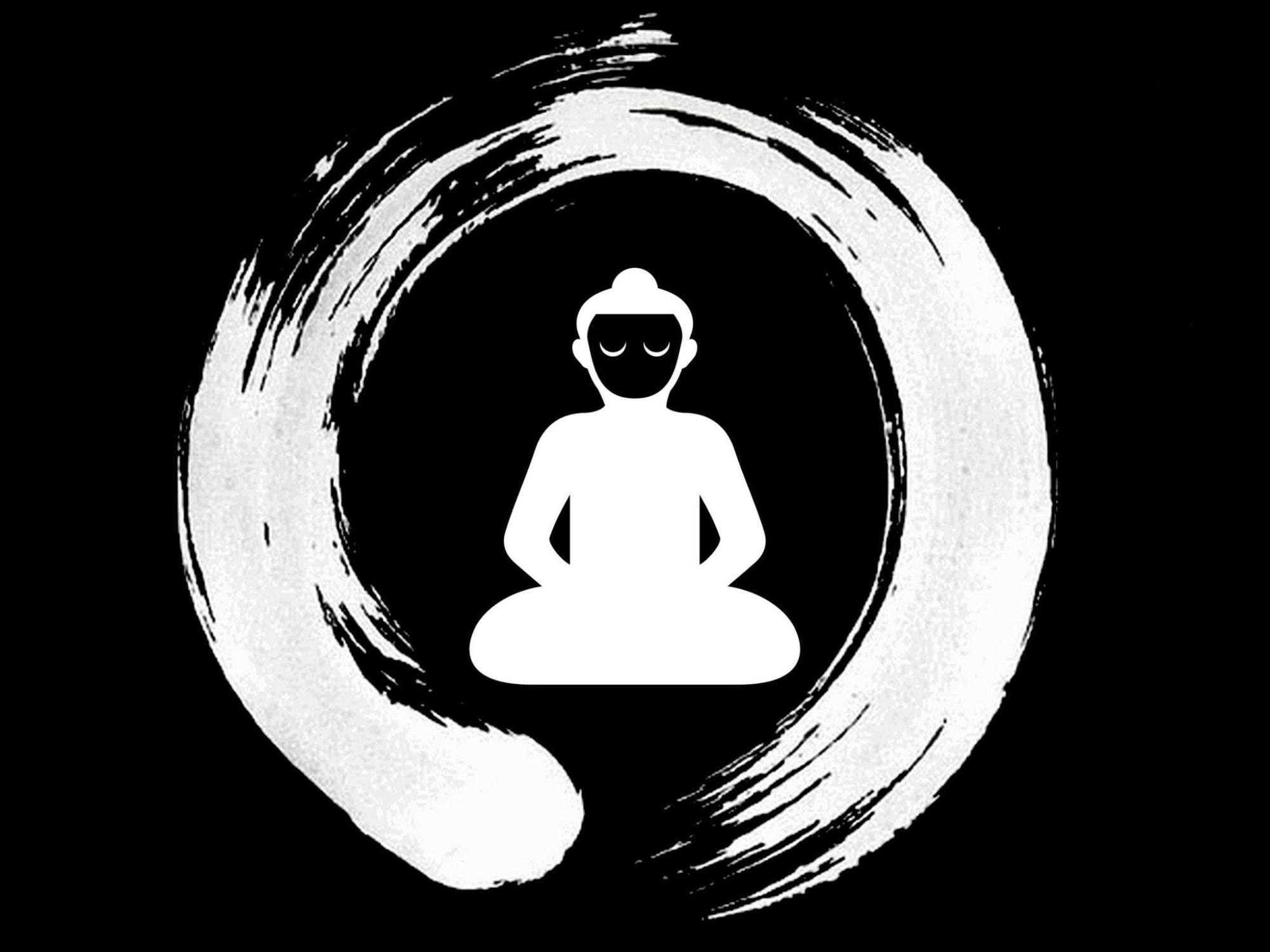 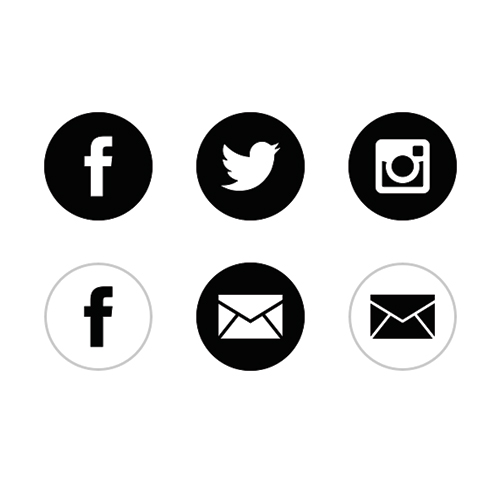 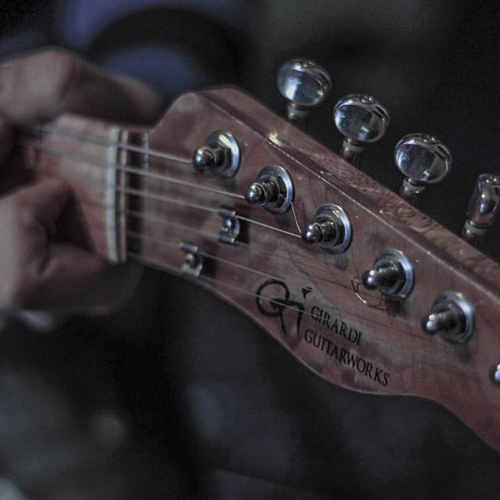 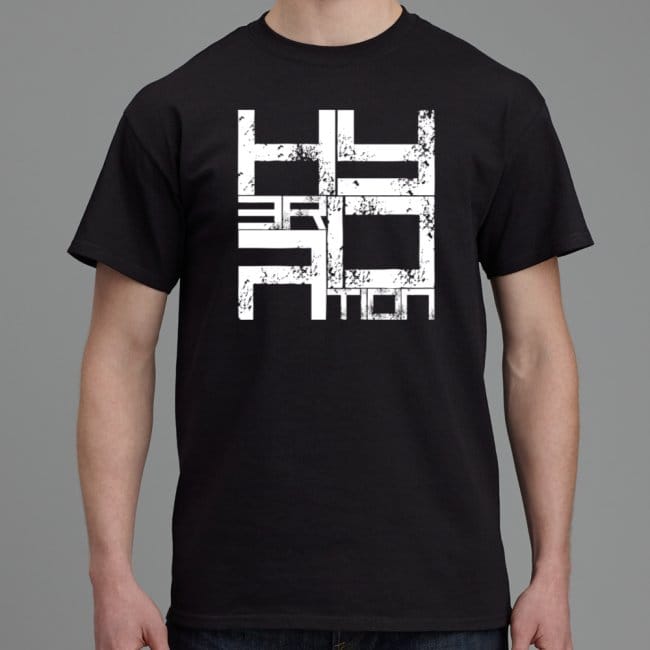 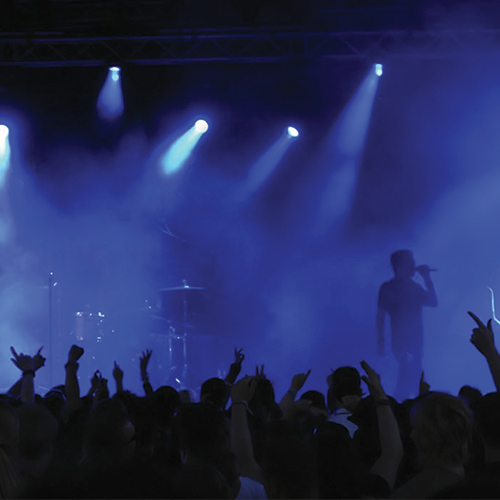